Why I No Longer Say the Pledge 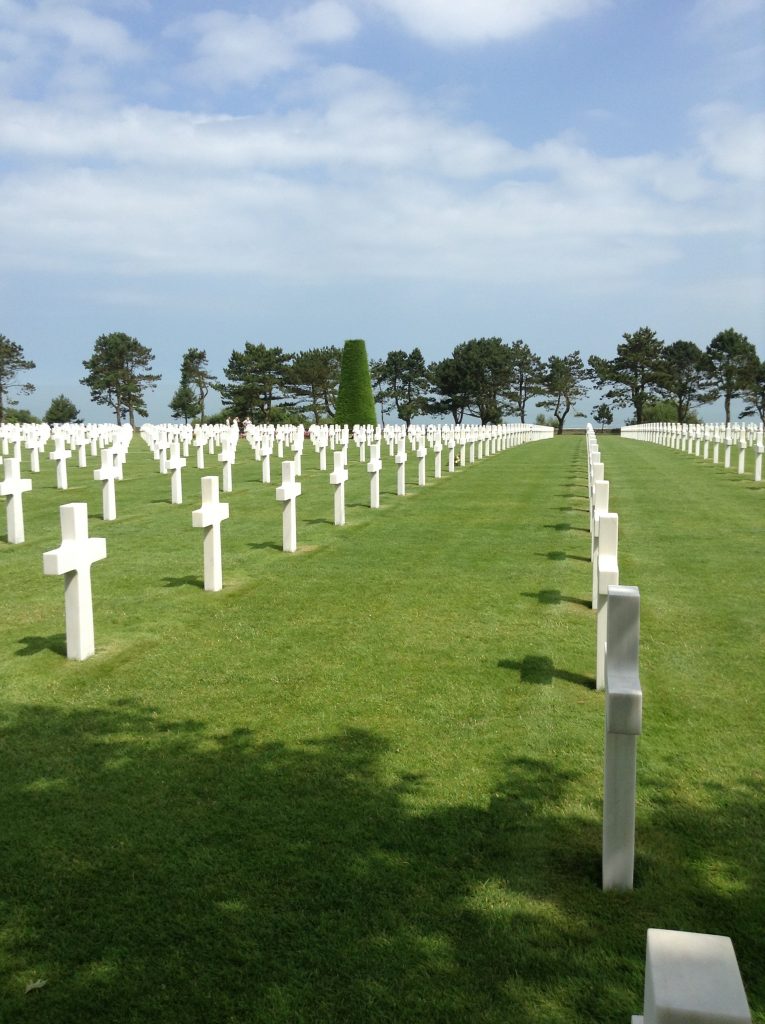 My daughter called me this week, teary-eyed and upset. She had just returned home from a school assembly to honor veterans. It was her first school assembly for such a purpose as a mom. And as any parent comes to understand, parenting makes you see things in a whole new way.

Military service is in our DNA.

The reason for my daughter’s tears, however, wasn’t sentimental in nature. They were tears born of a heartbreaking fury. She was beginning to grasp some of the bigger issues I’ve dealt with for decades – this tension of knowing that her grandfather’s death wasn’t necessary. It didn’t have to happen. Her grandfather was killed in a war that should never had happened, would never have happened had it not been for the politicians willing to lie and manipulate and marshall an Army to their own selfish gains.

“Yeah, except it made me realize how much of that war was built on lies,” she replied.

My daughter was upset because in the assembly were men who had fought in the Vietnam War and survived it. And seeing them there, being honored that way, she couldn’t help but think that her own grandfather ought to be there, being honored, sitting alongside his own great-grandsons, her boys.

And she was angry for all those children of color because participating in anything patriotic becomes much harder to do when you realize that there is no such thing as freedom for many Americans, especially people of color. It angered my daughter to think of all the ways those black-and-browned-skinned kids would be discriminated against as they grow up.

My daughter has a very tender heart. She was really hurting, and she felt bad for calling me of all people, to share her hurt with, because, “well, you know, Mom, I understand your tears now.”

I assured my daughter that it was perfectly fine. I was okay. I had been to a veterans assembly myself. It was like any other patriotic assembly, only with better music because the kids were really talented. I left the assembly about a third of the way into the Brig. General’s speech because no matter how much a BG says they are going to be brief, and that they don’t like to rely on stats, they are never brief and they always end up quoting statistics. It’s mind-numbing.

When I hear a General or anyone for that matter go off about the heroism of another person because they were able to kill so many more people before they themselves were killed, my eyes begin to glaze over and I begin to have flashbacks of the names and faces of Gold Star family members I know. Kids. Moms. Dads. Aunts. Uncles. Grandparents. I can’t help but think of how their loved ones were someone’s enemy and that somewhere somebody is telling a similar story on the other side.

In Vietnam, the dead were piled in heaps alongside the roadways. That’s how many of them there were. That’s how come my Vietnamese friends don’t know where their loved ones are buried. That’s why they don’t have a grave to visit. The bodies were never returned to them.

So, yeah, if you are going to start bragging about some Gook you killed, or some Jap, or some German, or some Muslim, I’m out. I don’t want to hear it. That someone was loved by somebody somewhere, if they were lucky.

Moments before I headed into that patriotic assembly on Friday afternoon, I had a discussion with a young man who has just come into the US from Mexico. He’s only been in the area for a few weeks, but was born here, in the US. However, the bulk of his 18-years was spent in Mexico where his mother lives.

She still lives there.

She cries on the phone whenever they Facetime. She hates that her baby boy has come to America. It’s hard on her, he told me. Hard on him, too. He left behind everything he knew, his mother, his grandparents, his school chums and church friends. Everyone he loves dearly, to come to a town where he knows no one, with the exception of his father, who lives here.

He struggles with English, so has no real friends in his new school yet. And he misses his momma something fierce. Still, he came because he had to – he has a goal.

“I want to be an American soldier,” he told me. “Always.”

“You’ve always wanted to be an American soldier?” I repeated incredulous.

“Yes.” He nodded for emphasis.

I told my daughter about my conversation with this young man, about how he clearly misses his mother, his home in Mexico, his friends. How hard it has been for him to make this adjustment during his senior year of high school, and yet, how he was willing to make all those sacrifices because he wanted to be a soldier in the US Army. He wants to serve the country that is currently betraying people seeking asylum from Mexico. It is frankly mind-boggling.

I will not mourn his death. Not one bit.

But I will mourn, am mourning even now as I type this.

I will mourn that a man who lied to the people of this nation, over and over and over again, outright lied to the American people, disgraced us in every imaginable way, will be afforded the honors in death he never earned in life.

I will mourn that the faith-based community I have always considered myself a part of helped put him in office and fought to keep him there.

I will mourn the loss of friendships I have faced because I am unwilling to make peace with those who make peace with a man who has done so much harm to so many people, and never once acted out of regard for others.

I will mourn that there are young men in Mexico who think serving this country an honorable thing, because this Commander-in-Chief will gladly accept their bloodshed while never once offering up any sacrifice of his own.

I will mourn that a draft-dodger who couldn’t bring himself to endure a bit of rain failed to honor the fallen, and so disgraced our nation on the world stage, yet again.

I will mourn that he felt it was his right as a person in power and wealth to take advantage of those who had neither.

I will mourn but I will not pledge allegiance to this nation again, or sing its anthem until this racist, bigoted president steps aside, is impeached, or imprisoned, or is otherwise no longer president.

After all, the truth is there is no such thing in this country as “liberty and justice for all”.

It’s not even an idea this administration even makes a pretense of striving for.

It’s just one more of their sorry lies.

“As we sit here in the rain, thinking how uncomfortable we must be these minutes as our suits get wet and our hair gets wet and our shoes get wet, I think it’s all the more fitting that we remember on that day, in Dieppe, the rain wasn’t rain, it was bullets,” Justin Trudeau

Thank you, Justin Trudeau, for doing the job that Trump could never do. Thank you, sir, for honoring the fallen in a way that our elected draft-dodger-in-chief refused to do:

Karen, wow. You say so eloquently what I have been feeling. I am repulsed by the actions of king cheeto as he supposedly represents this country. I have not said the pledge for years, because of the untruths in it, the only reason I stand for the anthem is to honor your Dad and David Weisenburg and others like them. Karen thank you for yours years of service to veterans.

then only a few have reached us

Leave a Reply to Rod Richards or Cancel Reply

Author/Journalist Karen Spears Zacharias is a Gold Star daughter and an alumni of Oregon State University.