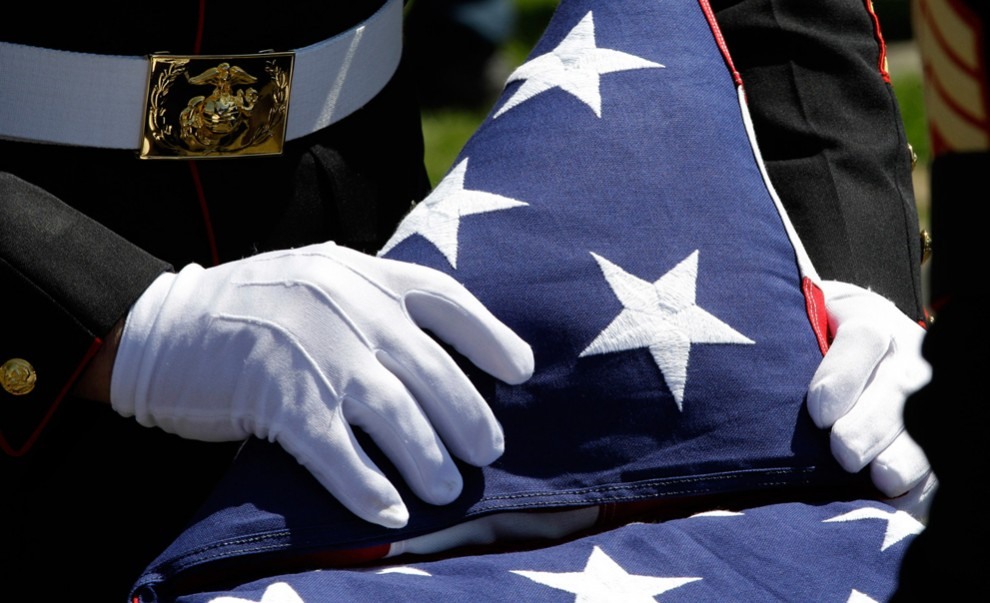 Maybe it’s the shameful performance at the VFW Convention by the boastful bawbag Celebrity Apprentice.

Maybe it’s because of those mamas crying in court for their babies.

Some days I simply cannot catch my breath. The only thing I’ve been able to inhale is food. I’ve been stress eating all day long. Thankfully, there’s no cookies or chocolate in the house, so I’ve been forced to forage on fruit, mostly.

My son, bless his heart, went to vote in Georgia today. He’s registered. He even re-registered after he made the move from one county to the next. He’s fully engaged in the political process, thanks to his civic-minded dad and his activist-bitch mother. (I need a t-shirt declaring that).

He’s not used to the South’s way of doing things – this voting at churches business. Voting should take place in schools, newspaper offices, taverns, courthouses, community centers, colleges, art centers, museums. Anywhere but at a church or a country club. He happened to be in the precinct that had him voting at the church that bordered the golf course that borders the private, and as far as I recall, all-white country club.

Concerned after all the news stories out there about the GOP’s efforts to suppress votes, my boy printed off his precinct card and carried it with him. Just in case, you see.

My boy is white. He is a big logger-looking fella. Hard to miss in a crowd. Easy to spot in a line. His arms are about as thick as a Ponderosa Pine.  His naturally curly hair flows to his shoulders, the envy of every girl he ever dated and his three sisters. Wouldn’t you know it – the boy was the only one to get naturally thick curls? He most certainly does not fit in with the khaki-wearing Izod-pastel crowd of the country club set, no offense intended. Just a fact.

So he was feeling a mite uncomfortable already, having to drive up to that imposing church next to the Country Club to vote for the first time. When he was telling me this story, I thought about the neighborhood where he lives. My hometown is segregated. I love my hometown but Carson McCullers was honest about her assessment of our shared community. The difference being that I loved the town she loathed. The difference being the town embraced me while it too often considered her an oddity. In those days, the ones we grew up in, me and McCullers, conformity was rewarded. In many ways, it still is.

And because I know my hometown, know that neighborhood in which my son abides and votes, I know that there is a line that divides the whites from the blacks. Oh, there are pockets of exceptions. The art community in every town embraces people of all walks and persuasions, and my hometown has a thriving and exuberant art community. Thank God.

Don’t get me wrong, now. I love my Georgia upbringing. I owe my career to the opportunities afforded me by the people in that community. They have loved me better than any community I’ve ever lived in. But I am advantaged. I am blonde. Blue-eyed. Freckled. Irish. Scottish. English. There’s some that wouldn’t have loved me so well had I been a black girl from the trailer park, instead. So I was wondering as my son relayed the story of his voting attempt, how the blacks living a stone’s throw from the County Club feel about voting there at that white people’s church.

“Probably a paid disrupter,” said one man as he passed by my son, pulled out of the line because of some “issue” with his registration. I wish I had been there. I would have walked up to that man and asked him point-blank to repeat his remark. I would have then shoved my precinct card up under his stuck-up nose.

But then that’s why I’ve earned the role of activist-bitch.

A few phone calls later and a volunteer working the polls, bless her heart, informs him that he can vote but he’ll have to vote in Tift County, the previous place he lived and a good two hour drive away.

The one thing my son inherited that skipped my DNA was genteel manners. He respectfully asked the volunteer to help him understand why he wasn’t allowed to vote, given he was a registered voter, had been one in the state for a couple of years now, and had updated his information upon relocation, and see, here, this is the email I received from you all, telling me to come here to vote.

She never did cite the law or provide him with a copy of it, but she said, but you can’t vote today because it’s a special election.

Does this mean you are attempting to suppress my vote? he asked.

No. No. Not at all, she replied. You will be able to vote here come November.

Don’t trust them, I urged. Go to the county clerk’s office and get it in writing.

Mom, he said, I had my precinct card. That should have been enough.

Yes, I agreed. It should have been. But this, this is how it will happen that they will suppress votes in November. No one can afford to wait until then.

Each one of us, no matter where we live, we must make sure we know the voter laws. We must register ourselves and our neighbors. We must get out the vote. We must not let anyone turn us away from the polls.

Ever. For any reason.

Because this right to vote, this responsibility?

This is how we ensure that we never forget the men and women who died earning us that right. 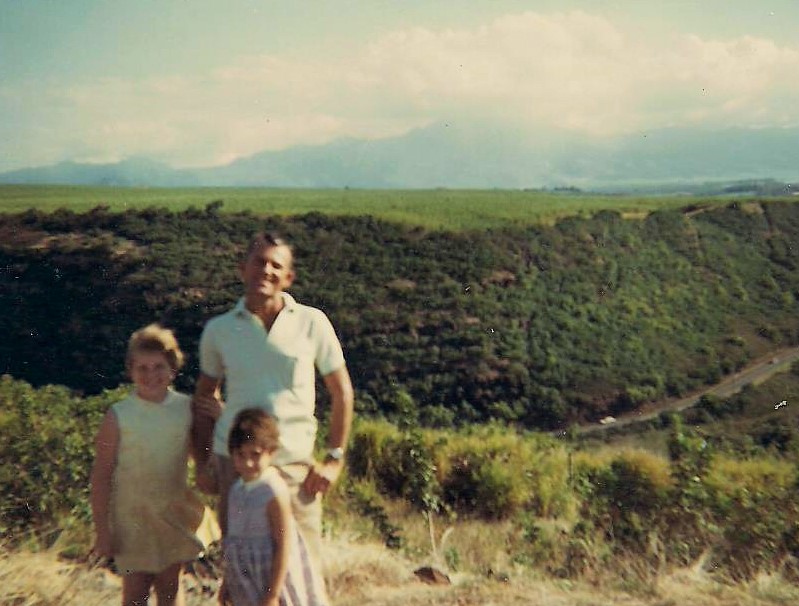 To have a Gold Star grandson turned away at the polls on the anniversary of his grandfather’s death, that ain’t right, y’all.

That is just plain wrong.

It is so very wrong.

It makes me want to slap somebody.

I don’t want To believe this happened but I know it really did. In the land of the free and the home of the brave only some people are free To vote. It’s disgraceful and a sin. Be proud of your son for standing up for his rights! And everyone else who has to stand up for their rights so they can vote. Be brave!

When I think nothing else could shock me. I also live in Georgia and I will be voting hopefully we will break another record with a woman governor.