The Abortion I Don’t Regret 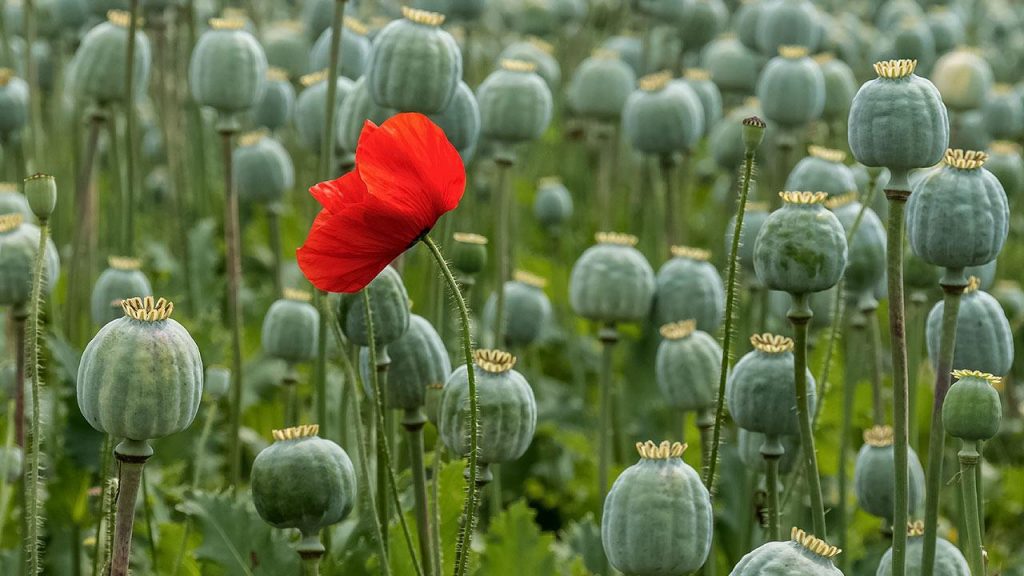 There are things I regret as I look back over my life, having an abortion is no longer one of them.

This month marks the 45th anniversary of the day I checked into the Medical Center in my hometown of Columbus, Georgia, for a three day stay. Back in 1974, there was only one doctor who was performing legal abortions in our community. He was a long-haired Birkenstock-wearing hippie dude from Montana with an easy bedside manner. He didn’t really fit in with the other doctors, what with their engraved cuff-links and buttoned-up attitudes. In fact, the doctor who first confirmed I was pregnant was downright frightening. I was a mite surprised he didn’t launch into a brimstone sermon straight out of Revelation. I didn’t even know him, don’t remember his name even, but last time I was in my hometown, I noticed that his former office is shuttered.

Mama signed the paper allowing for the abortion. She didn’t want to but given that the abortion had been her suggestion in the first place, she could hardly back out. Not that she didn’t try. On second thought, which means after she spoke to others about it, she decided that the best thing I could do would be to have the baby and let her raise it. I rightly pointed out that since she’d hardly been around to raise me once Daddy died, how was that all going to work out?

I was five months away from graduating high school. And in those days, girls who were pregnant weren’t allowed to graduate from high school. Not at that time. Not at that place. I would have been forced to step aside. Forgo that education and the chance at graduation, and after that, college.

It was all so intentional, the pregnancy. A teen girl’s desperate plea for belonging. I remember that girl with less judgment now, 45 years down the road. I recall the confusion, the immaturity, the hurt, the piercing loneliness and I no longer find fault with her. A kindly woman in Mississippi, who read about the abortion in my memoir, once told me that she wished she could have been a part of my life during those days. Mrs. Hazel said that she would have wrapped me in her arms and told me all things were going to work out.

There are a lot of things I regret in my life but having that abortion isn’t one of them.

I look around at the family I have today with an appreciation and recognition that none of my present life would exist in the form it is today had I not had the abortion.

A year after I had the abortion, the pot-smoking sperm-donor told me “I would have married you if you had kept the baby.”

How’s that for a marriage proposal?

The bargaining chip was off the table by then, of course, so that was a safe comment for him to make. The story he tells himself, I imagine, is that he would have done the “right thing” if only I “had done the right thing.”

But as Pastor Smitty so rightly noted at the time, when we choose disobedience as a path, there are only bad options to choose from. In other words, do the wrong thing and there will be consequences either way you go. (Lord,, God, I hope that proves true for the liar-in-chief as well. We are all waiting with bated breath for his wrongdoings to catch up with him.)

There have been consequences for me. I can’t say for the fellow because after his lame attempt at a marriage proposal, I left town, lost touch, and even with Social Media and a fairly high profile as a writer, I’ve never heard from him again. Not since 1975. I have no idea where he is or what happened to him.

One of those consequences, as you might figure, was that the brokenness between Mama and me was never really restored. I had aborted her first grandchild. She never forgave me, or herself her part in that. I came to represent some of her worst failures as a mother, which is so ironic given the amount of energy I invested in trying to please her. “Sometimes,” she once said in a drunken haze, “I can’t tell who is the mother here and who is the daughter.”

Recently, while Facetiming with one of my daughters I noted that her lips looked dry and that she needed some moisturizer for them. “You are such a mother!” she cried out in laughter.

“Yes,” I laughed back. “I’ve had plenty of years of practice.”

Sometimes it seems like I’ve been a mother since I turned 10.

God blessed me with four remarkable, talented, kind-hearted, honorable kids. Whatever issues God had about that abortion were resolved between the two of us long ago. No amount of street-corner preaching, or right-wing policy making can induce one iota of repentance from me. I do not regret that abortion.

I got that college degree my daddy always wished he’d had the opportunity to get. I moved to the Pacific Northwest and while maintaining a deep love for my Southern roots, I outgrew the misogyny and racism and religious fervor that forms the fabric of that culture.  Maybe I would have outgrown it had I stayed there, I like to think that I would have, but the odds would have been against such a scenario.

None of this life would exist had I not had that abortion.

Most likely, I would have married that boy, and in very short order we would have been divorced. Two broken kids from troubled homes looking to fix each other rarely makes a good foundation for a lasting marriage. I might have gotten to college eventually, but it would be the way my mother did, later in life, desperate to make a living wage.

I regret the circumstances that led me to getting pregnant to begin with. I regret the lies policy-makers told that sent American men and women to fight in an misbegotten war.  A war that robbed me of the kind of homelife that my own children grew up in, a home where there were two parents and bedtime stories, instead of daily nightmares of bombs and a blue father under plexiglass. That I regret.

I regret the loneliness that filled our crowded trailer life. I regret the memories that always accompany a household in turmoil, the guns, the domestic fights, the alcohol, the drugs, the sense of always being abandoned, the black abyss of fear. The long nights listening for her footsteps down the hallway. Mama? Is that you?

I regret going off to college, alone. No parent present to handle my financial aid, to check me into my dorm room, to make sure I had extra money for laundry. No parent to attend parents weekend ballgames. No parent to just walk across the campus with. That I regret.

And years later, as she lay dying, I regret that neither one of us could talk about how having that abortion was a redemption in so many ways.

I feel nothing but overwhelming gratitude that I had the option to make that choice. I’m grateful that a group of pseudo-religious zealots in black robes didn’t possess the power to rob me of that choice.

I thank God daily for this life. It’s been full of beauty and grace. A redemption that I might never had known, or even understood had I not had the choice.

Karen Spears Zacharias is the author of AFTER THE FLAG HAS BEEN FOLDED, William Morrow.

Karin you have become a beacon in my live ever since I met you back in Fayetteville. Your books I treasure and your blogs are life-changing . And this one is that all women need to read . Our country is going to hell and is getting scarier with each day. You keep writing. Love you!

Thank you for sticking with me all these years, Rose. And for never losing hope. Perhaps one day we will all see the redemption in all of this.

Darling Karen, you say what so many women want to say, but don't.

I have the luxury that so many do not, the ability to speak freely without fear. Thank you for sharing your thoughts.

Hello: I ran across your sight and read “I don’t regret having an abortion.” I’m not sure I understand being an innocent baby died. I too have made choices that I deeply regret and cannot change. One of those choices was what brought me to Jesus. So for that I am grateful but all these years later 40+ I regret that choice. I know I’m forgiven washed in the blood of Christ but I cannot say that I do not regret that terrible choice I made it was a terrible choice but I do Joy in all that God has done first my good in that choice. Does that make sense?

So very sad to read this All I can say is that you have a wonderful life now and your baby had no life. So sad. Who’s to say if one life would have been more important or accomplished than the other. I can’t help but believe if the baby had lived he or she would have meant something positive in this world. Every life is precious.