How to be a Racist

It’s exhausting living in a country divided. When I was a child growing up in the red dirt of Lester Maddox and George Wallace’s racism, I just thought adults like them were crazy hateful people. I considered them as the flag-bearers of all that hatefulness. Maddox’s commercials were filled with rants about socialism and protecting white people. He was always standing near a flag, or holding a Bible or both.

Imagine electing Lester Maddox president. Imagine how insane that would have seemed to us a decade, even four decades ago. And yet, we basically did that in 2016 and much worse.

It was hard being part of the first class at Columbus High School to integrate. Not hard because of skin color differences, hard because adults all around us were acting like they’d lost their ever-loving minds, and really they had.  I had a bird’s eye seat to white flight. Those who could afford it yanked their younguns out of neighborhood schools and sent them to private Christian schools. Just to keep their precious sons and daughters from attending schools with black kids.

Don’t be fooled: All this backlash against Blacks and People of Color isn’t new. White Christian Nationalism has been with us since we rounded up Native American children and sent them to “missionary schools” and forced them to learn about a white-faced Jesus and forbade them from singing their songs, or dancing their dances or telling their stories of the Great Father. Had we only allowed the Native Americans to teach us their ways we might not be facing the extinction of the planet due to the climate crisis we are now facing. And let’s not pretend like we didn’t know any of this was coming. I was reading about the climate crisis in SRO classes in 6th grade at Tillinghurst Elementary, which no kidding, was located directly across the train tracks from the Projects, and yet not a single Black kid was enrolled in Tillinghurst. I went to school with white kids until busing was federally mandated. 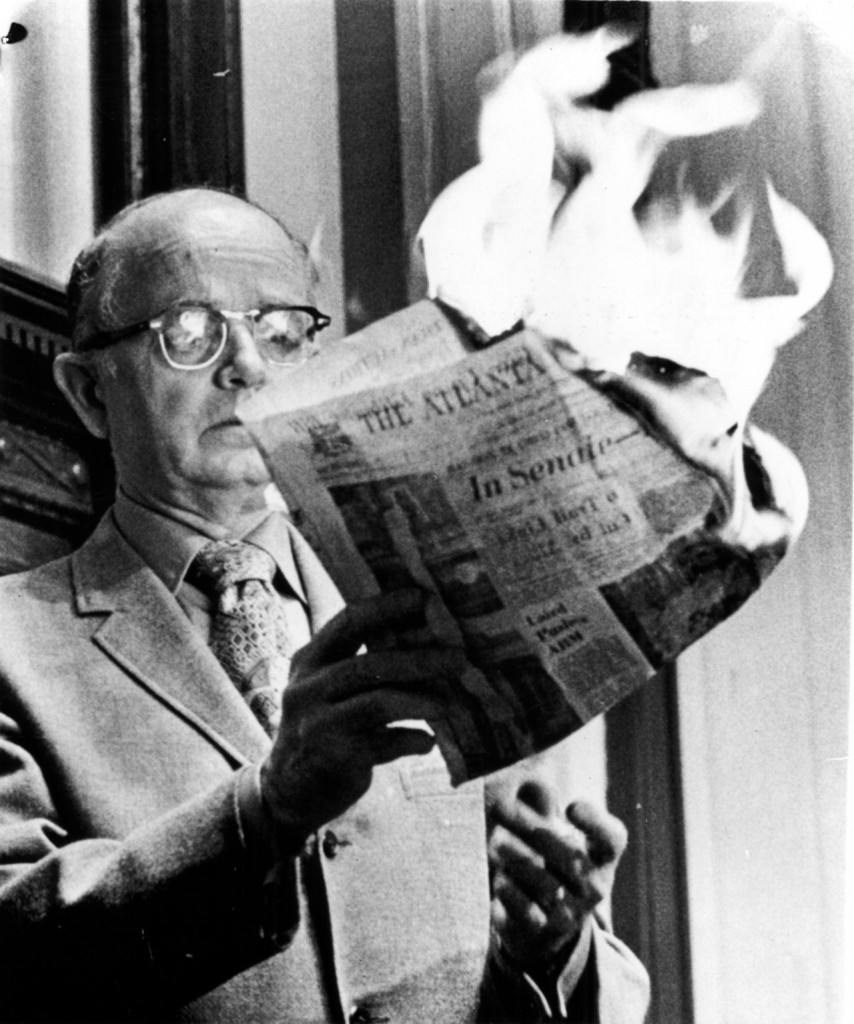 The very same parents who have been on a rampage as of late about #CriticalRaceTheory.

Let me be clear: There is no such curriculum in public schools anywhere in the US. None. Nada.

If you think for one minute that all these school board eruptions across the country is some haphazard gathering of a few extremists, you fail to understand the lengths racists will go to in order to retain power.

There is a reason why Glenn Youngkin chose to focus on Critical Race Theory as a methodology to advance himself in the Virginia Governor’s Race. Fear motivates. Anger motivates. Tribalism motivates.

I don’t know whether Youngkin really believes as Lester Maddox did that Blacks are an inferior race destined to a lower rung of heaven and a lower rung of power in this world, but Youngkin has been more than willing to embrace Critical Race Theory as a rhetorical tool to divide Virginia and to instill fear in white parents in order to win the governor’s race.

To better understand what is going on nationally, I urge you to listen to the podcast #Southlake. You can find out more by clicking here.   You can also watch it by clicking the same link. Also, if you have Netflix, take the time to watch the brilliantly produced #Black&White by Colin Kaepernick. If reading is your thing, I recommend you read Jane Kirkpatrick’s latest novel The Healing of Natalie Curtis for a look at how insidious systemic racism has long been a part of our public school system.

Recently, while doing some research for a new novel, I happened upon the story of Vinegar Hill, a black community in Charlottesville, Virginia, which was literally bulldozed under orders of white city council members during the civil unrest of the 1960s.

Given all the ways we have harmed them, I honestly don’t understand why Black people haven’t risen up and slaughtered every single one of us white people.

Yet, it’s not Black people who are storming school boards and city council meetings all across this nation. It’s the white armed racists who think of themselves as God’s army.

It all so very exhausting.

I don’t know what else to do but pray.

If voting doesn’t matter, why do you think Christian White Nationalists work so hard to keep Black people from voting?

If voting doesn’t matter, why do you think so many white governors and white legislators have put forth hundreds of voter suppression laws?

If voting doesn’t matter, why are far right extremists seeking to get appointed to school boards all across this nation?

Critical Race Theory isn’t taught in public schools anywhere in this country. But How to Be a Racist is being taught by parents throughout this nation – in our homes, in our schools, at our ballparks, in our churches, and at our city council and school board meetings

Karen Spears is author of the forthcoming true crime The Murder Gene (May, 2022) and many other books available wherever fine books are sold.

At the hospital parking lot delivering coffee to my son-in-law who had been up all night awaiting the birth of our grandson.