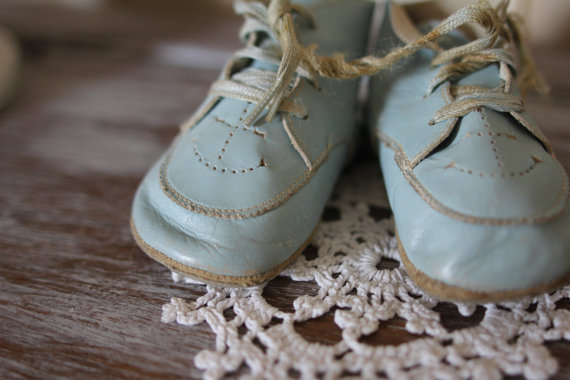 I was not born in the United States. I am, in fact, the only family member who was not born in Hawkins County, Tennessee. My mother, my father, my sister, my brother – all born there. As far as I know all my aunts and uncles on both sides of the family were also born in Tennessee, as were most of my cousins.

But in the year of the Lord in which I was born my father was stationed in Stuttgart, Germany, and thus, it is my birthplace. Because my mother had complications I was not born in a military hospital, but at the local regional hospital. My birth certificate was issued in German.

I left Stuttgart when I was about the same age as my granddaughter, just weeks old. I have been back to Germany, but have not yet returned to Stuttgart. I couldn’t tell you anything about the city that you couldn’t find out through a Google search yourself. In other words, I don’t know anything more about Stuttgart than the majority of you reading this. The only two languages I speak are English and Appalachian. My friend Rick Holladay lived in Germany for many years and never mastered the language. If I lived there I’d have to rely on Tim to translate everything for me the way Rick did his wife MaryBeth.

I tell you all that because I want you to know that under this administration’s new policy change regarding the citizenship of military children, I would still qualify as a U.S. citizen.

Perhaps you haven’t heard about the new administrative policy regarding military children?

According to a policy alert issued by the USCIS (Citizenship and Immigration Services), children born to U.S. service members and government employees overseas will no longer be automatically considered citizens of the U.S.

No. From here on out, parents serving in our military overseas, or working for the feds overseas (FBI, CIA, DOD, etc) will now have to apply for citizenship for said child.

According to news reports on the policy change, Immigration Services  “will not consider children who live abroad with their parents to be residing in the United States even if their parents are U.S. government employees or U.S. service members stationed outside of the United States, and as a result, these children will no longer be considered to have acquired citizenship automatically,” USCIS spokesperson Meredith Parker told Task & Purpose, which reports on such policy changes. “Their U.S. citizen parent must apply for citizenship on their behalf,” she added. The process under INA 322 must be completed before the child’s 18th birthday.

In other words, the policy is strategic and has the handprint of White Nationalist Jew-Denier Stephen Miller all over it. Even the DOD officials concede that its focus in narrow – primarily children who are adopted by U.S. citizens and those DACA folks who enlisted in the military in exchange of obtaining citizenship.

Prior to the Trump administration, if serving honorably in the U.S. military ensured a pathway to naturalization. This draft-dodging president changed all that. According to 2019 data from the Immigration Services, immigrants serving in the U.S. military are being denied citizenship at a higher rate than foreign-born civilians.

Stephen Miller is the Millennials’ Madison Grant. Grant authored The Great Passing Race, which provided Hitler with a roadmap for his racist worldview.  Hitler even reportedly wrote Grant and thanked him for providing him with such a “bible”.  Madison rejoiced when the Johnson-Reed Immigration Act of 1924 was passed, restricting immigration of southern Europeans and others of non-Nordic descent. Grant believed the Nordic race to be far superior to any other. He supported weeding out the lesser races – those of color – in much the same way that this administration does.

The entire focus of our current immigration policy is nothing more than gussied-up Eugenics. Nothing more than a way to keep White people, white men specifically, in power.

Anyone who tries to claim otherwise is simply part of the feeble-minded class that Madison Grant hoped to eradicate.